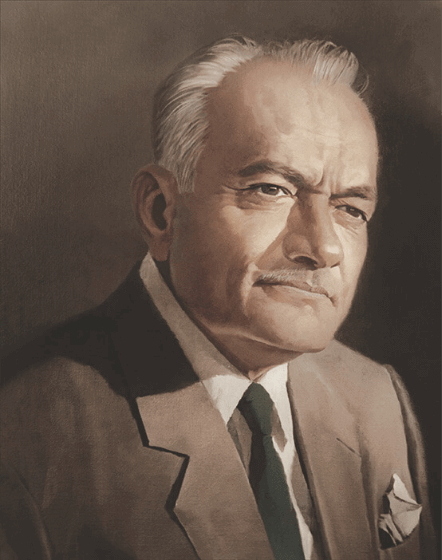 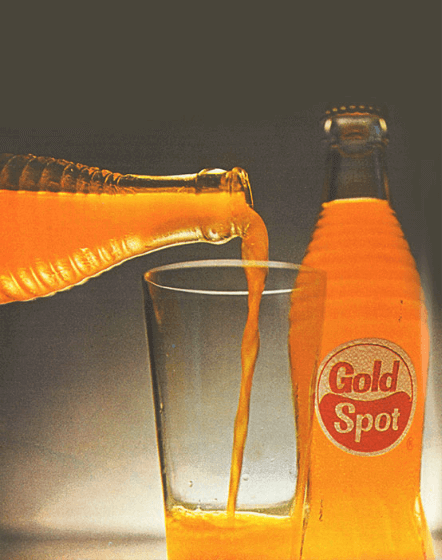 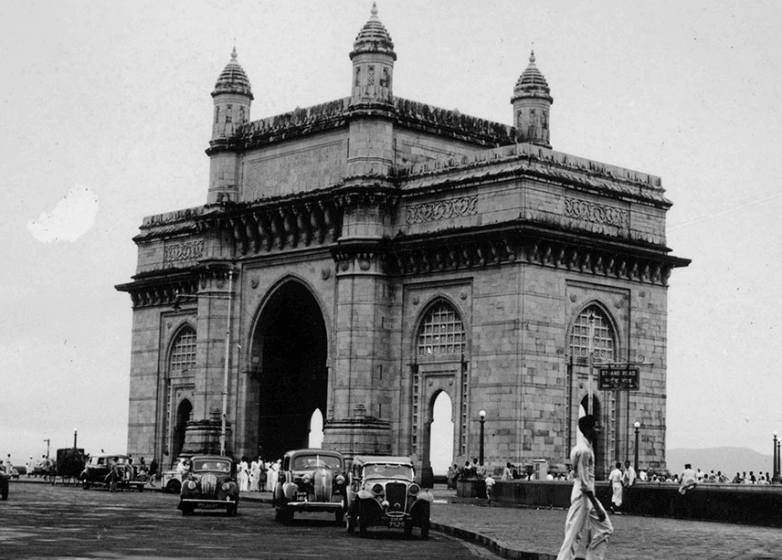 Bisleri is launched in
Mumbai 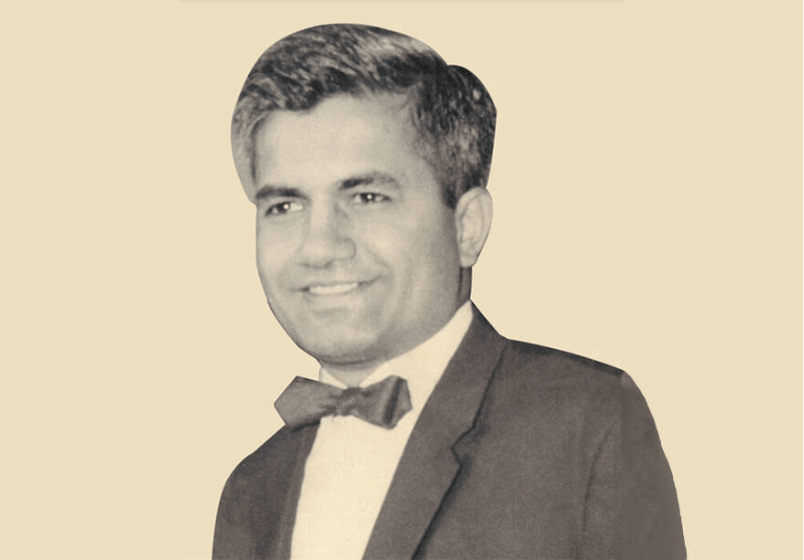 The Parle group launches Limca, a lime flavoured aerated
drink that delivers its name from
"nimbu-ka" (of lemon) 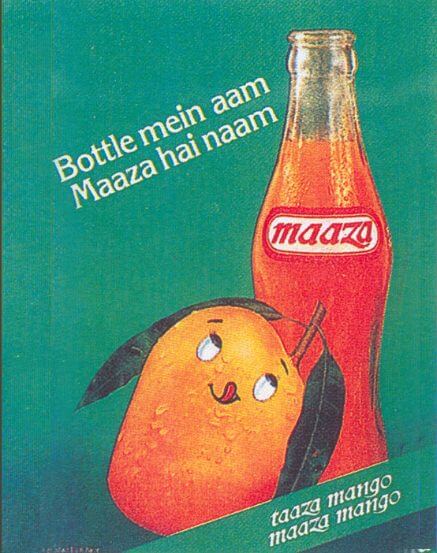 The Parle group launches Maaza,
a mango based drink 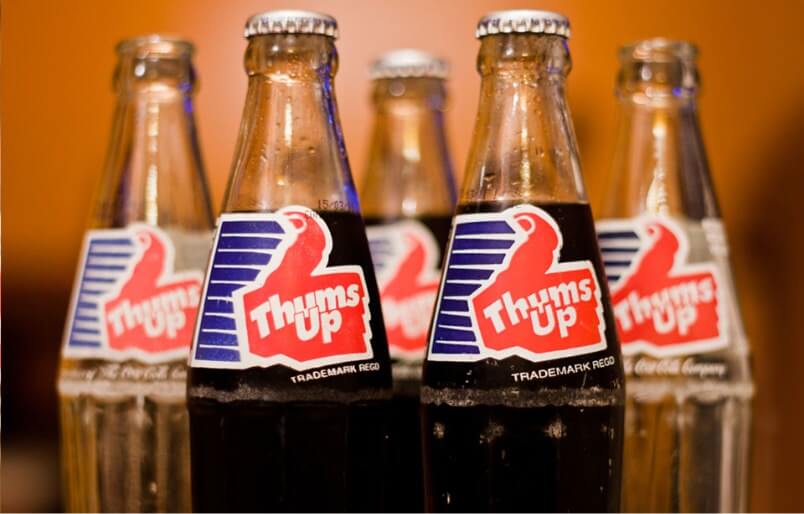 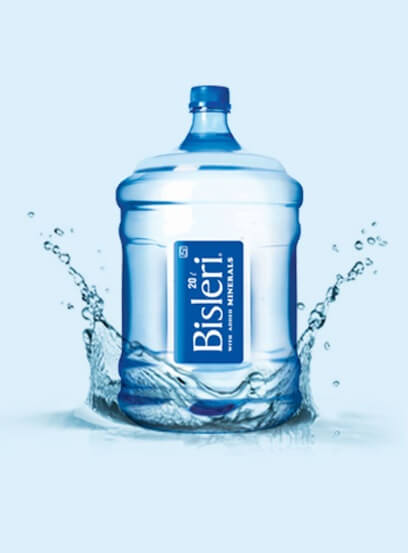 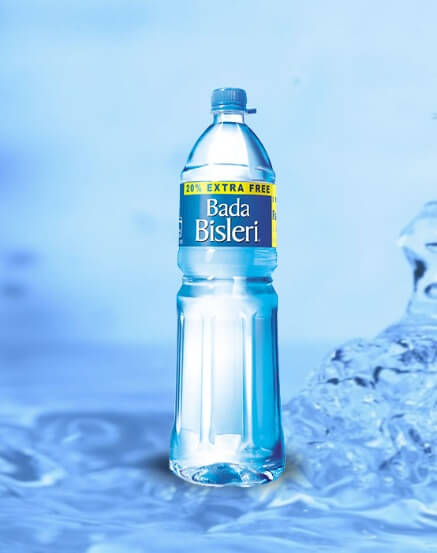 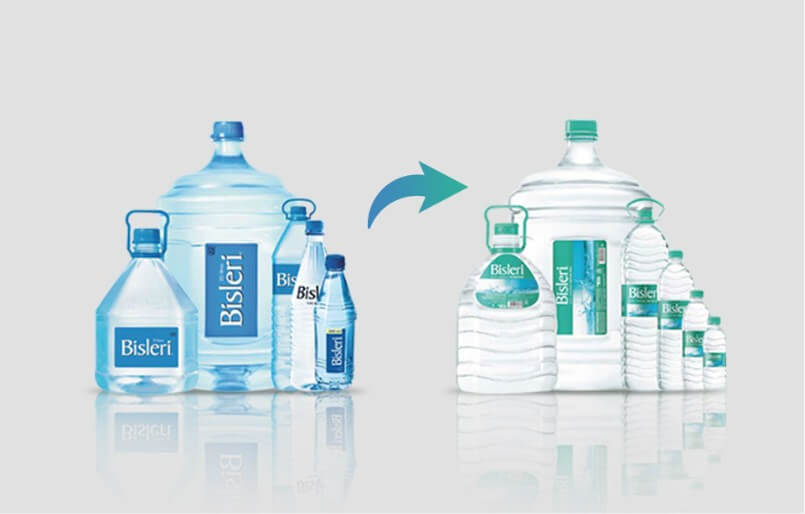 Bisleri changes its design and packaging from blue to green,
thus differentiating itself from the competition. 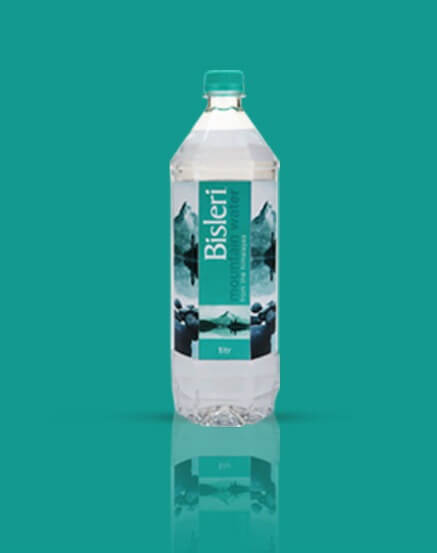 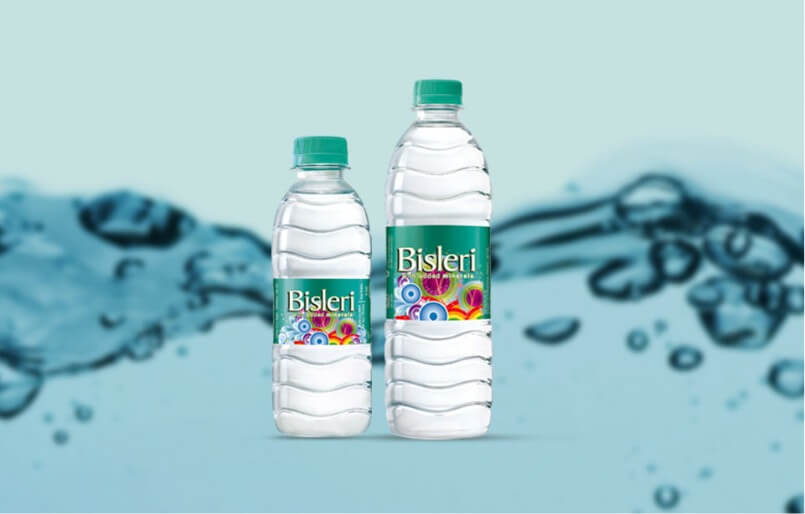 Bisleri launches limited edition celebration bottle, available in
250ml and 500ml. It ushered in the festive season of that year. 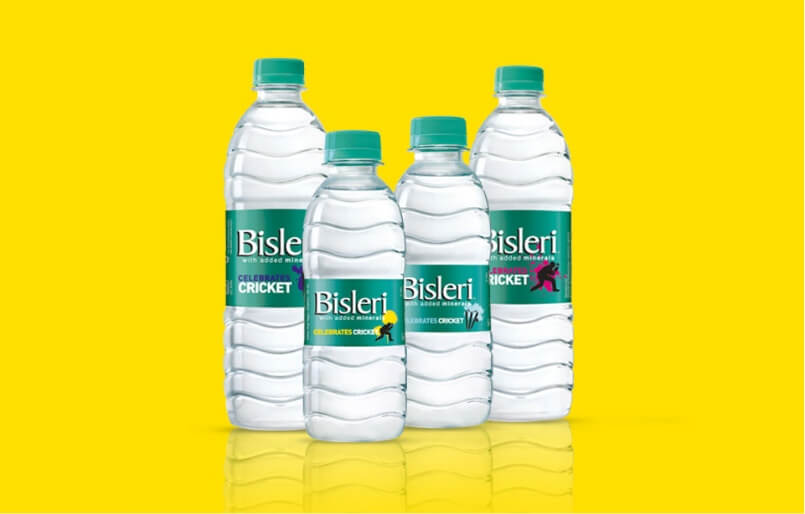 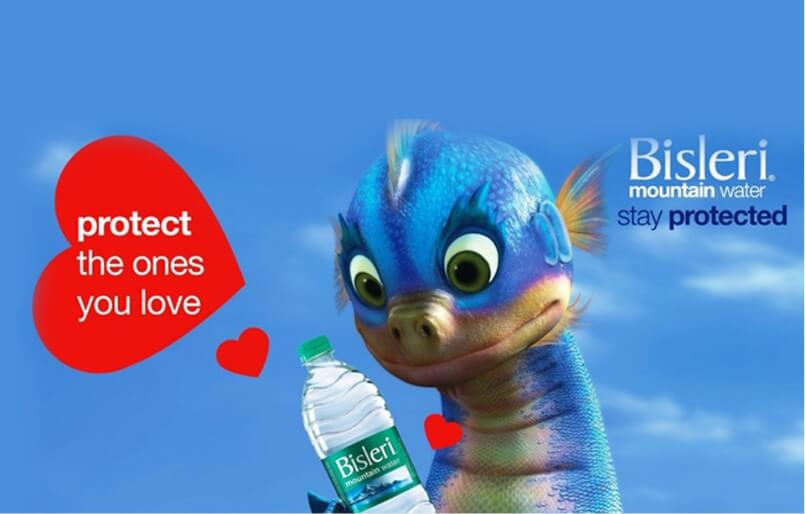 Bisleri launches the 'Stay Protected', campaign with the message PROTECTS THE ONE YOU LOVE'
and Home-sized pack of 15 litre is introduced as an ideal pack for home use. 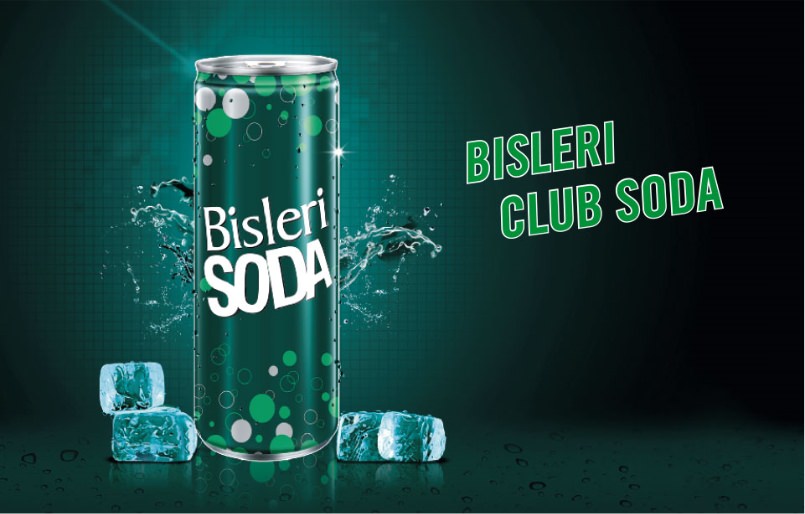 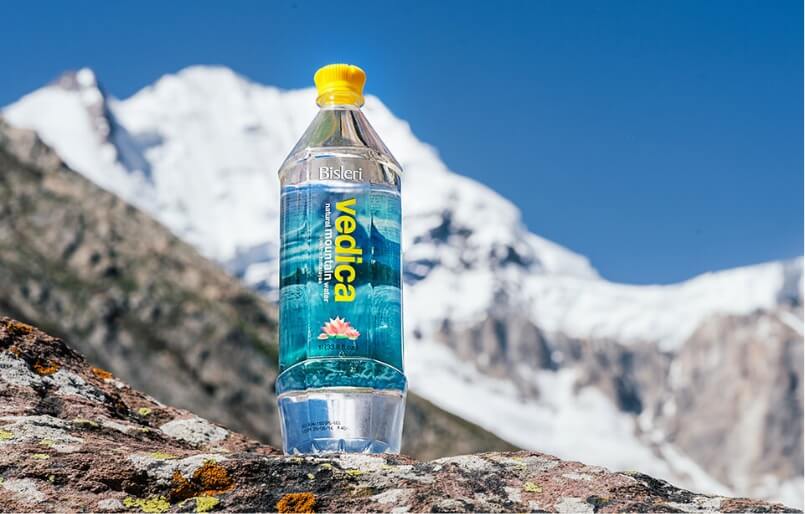 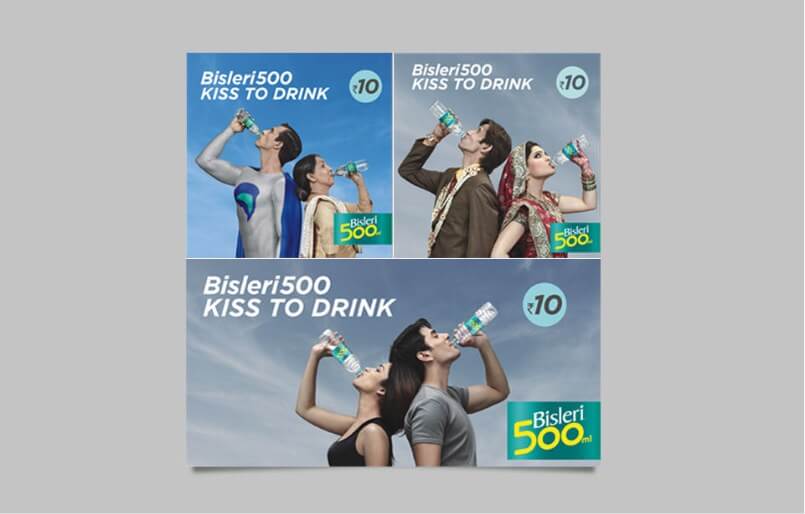 Bisleri launches "Kiss to Drink", campaign to promote 500ml bottle and
encourage every individual to buy and kiss their own 500ml Bisleri bottle 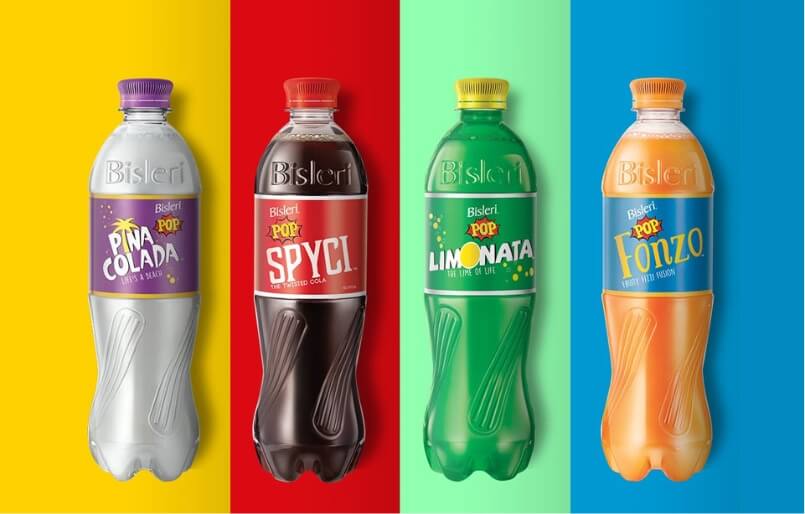 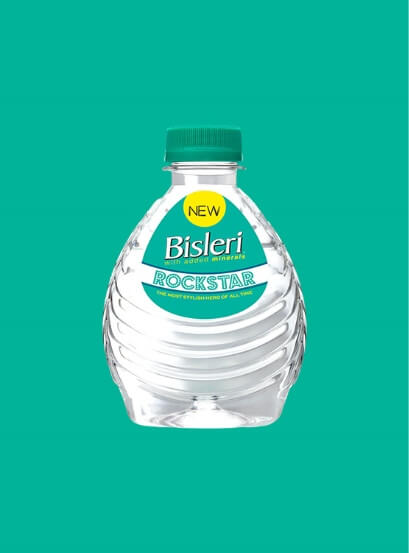 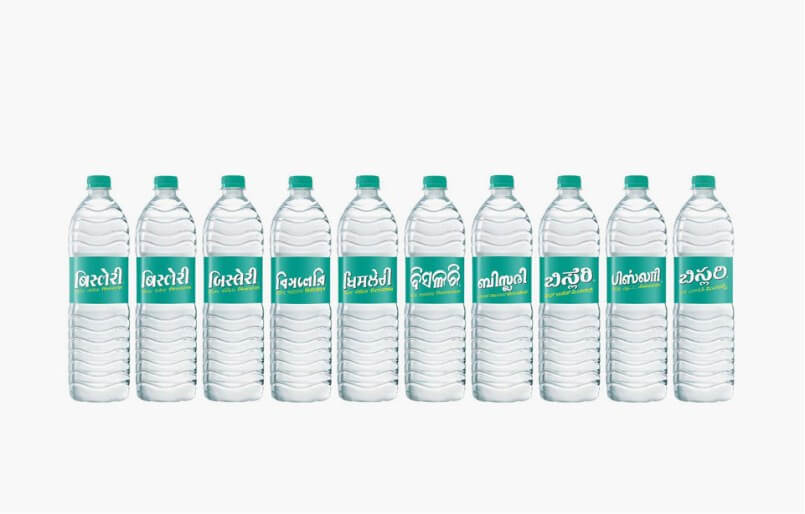 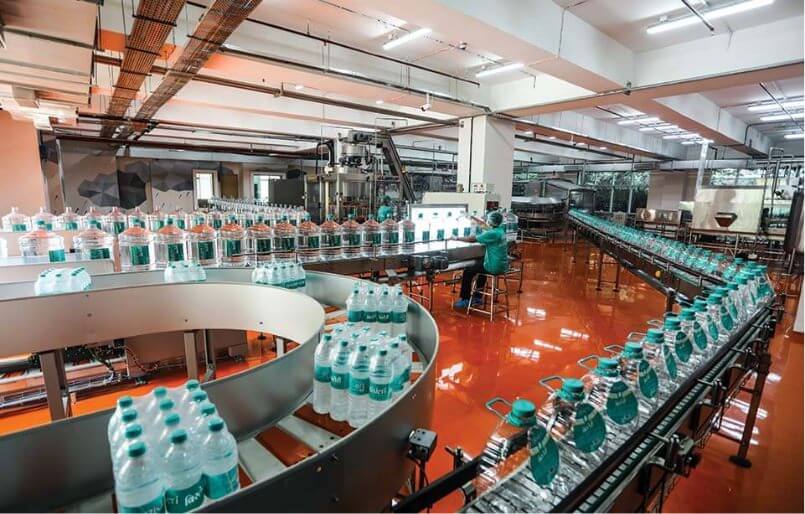 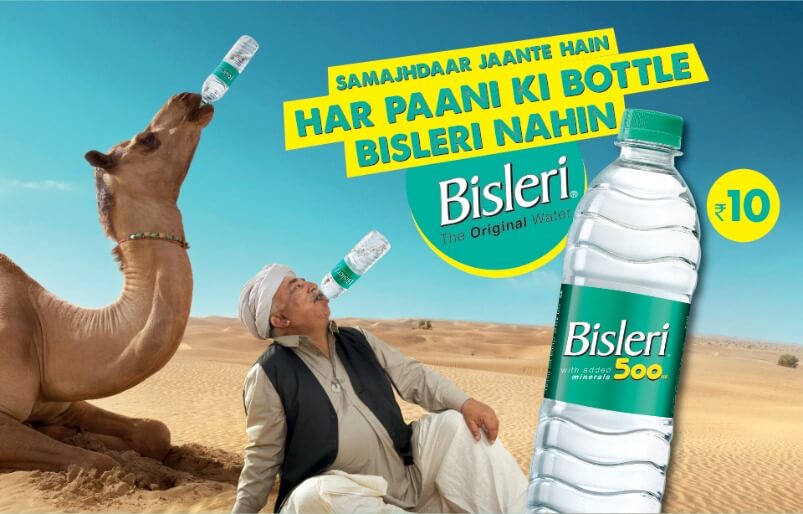 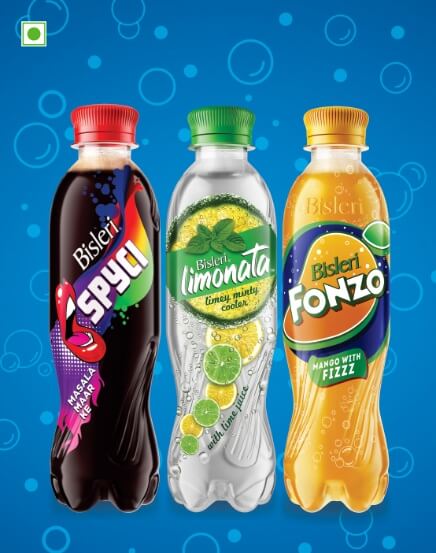 Bisleri Launches Spyci, Limonata and Fonzo, refreshing beverages with a unique
combination of tasty fruit juice and refreshing fizz, in a new avtar 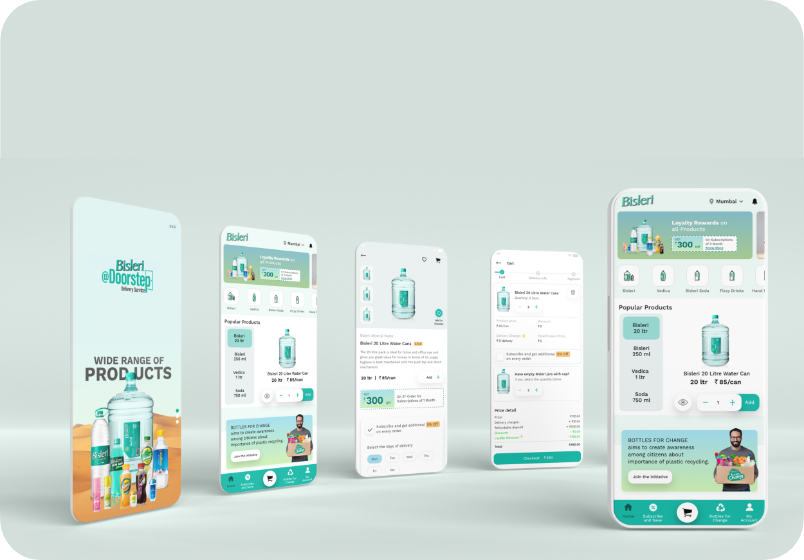 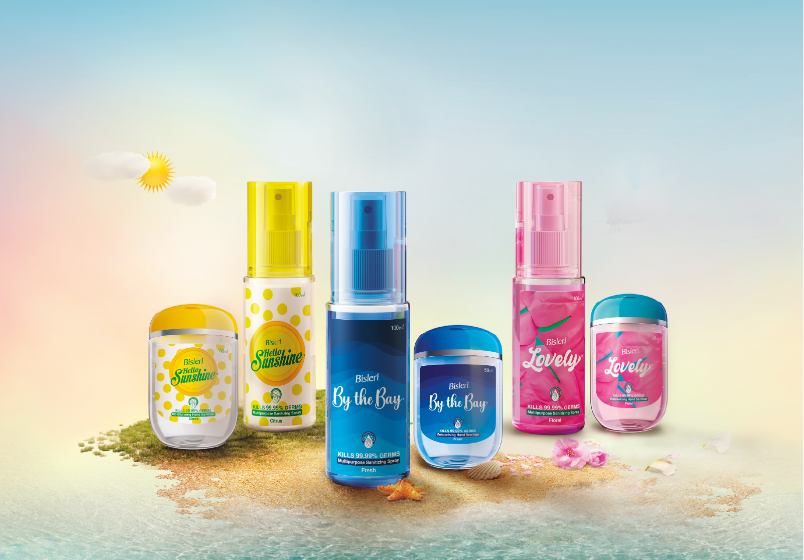